5 Performance Review Statistics That Will Shock You 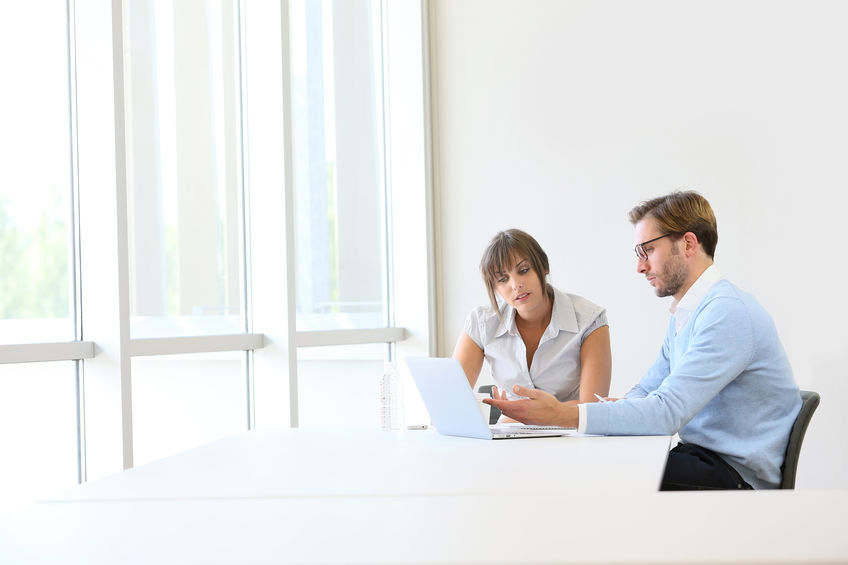 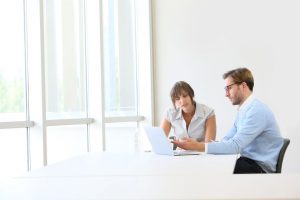 Job performance reviews are a part of corporate life. Some managers do it well. Some don’t. And, invariably, in every round of reviews, someone will get negative feedback.  Here are five shocking statistics about performance reviews.

1. Almost All Performance Reviews Are Painful

Negative feedback shouldn’t be a surprise, right?  Best practice dictates that employees should always know what’s coming in their reviews. In reality, you know that all leaders and managers don’t communicate with their team members so they know what’s coming. In fact, the research shows that 90% of performance reviews are painful to the employee – that’s both good and bad evaluations!

Conventional wisdom suggests that employees who are truly motivated respond positively to negative feedback. The research has shown that this notion is completely wrong!

3. A Third of Performance Evaluations Result in Decreased Performance

So, imagine: when negative feedback comes, it can change everything. At least 30% of performance evaluations result in decreased employee performance. Presumably, the 30% are those negative reviews that tend toward discouraging, rather than encouraging team members.

67% of companies report an increase in absenteeism, resignations, or both following a negative job performance review. After an employee receives negative feedback, they are defensive, resentful, and afraid. They’re also likely to be 8% less productive than they were before, and 15% more likely to quit their job.

5. Most Employees Are Actively Disengaged Because of Poor Feedback.

Just 32% of the world’s working population are engaged in their work. 40% of those who are disengaged are actively disengaged because of lack of feedback or negative feedback. That means almost 13% of your work force is disengaged specifically because of negative performance evaluations! Lack of engagement means lower productivity, higher absenteeism, and a lower overall quality of work, whereas high engagement means top performers and employees who come to work excited about what they’re doing…and a much higher return on your investment in them.

Why not re-engage those team members by helping them heal the frustration and showing them how to leverage the feedback they’re getting, so they can become your best assets?